Blog The Cylinder to Stop Burglars

The Cylinder to Stop Burglars

UAP+ Cylinders help protect against burglary according to security consultant on ITV’s This Morning. 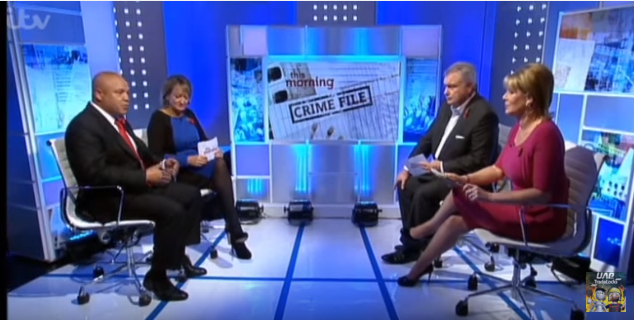 The lock breaking expert appeared on ITV’s This Morning along with The UAP+ 1* Kitemarked Euro Cylinder, which he deemed the cylinder to safeguard against intruders. Who could be better to advise on the best cylinders to beat burglary than an expert at breaking locks? 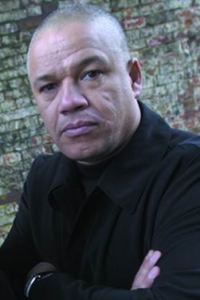 Michael was on the show advising homeowners on the dangers of the approaching winter months and darker nights, he said, “The opportunist burglar likes being covered; if it’s dark he feels he’s not being seen, there’s no light shining so he feels more comfortable and that’s what they are looking for confidence to commit that crime.”

He was on the show demonstrating how easily burglars can gain access to property if some low security locks are being used. He did this by displayed how he could break into a standard Non-Kitemarked Euro Cylinder in just 4 seconds, but advised that by installing a Kitemarked lock like the UAP+ this is the way to avoid such crime.

“If you’ve got a BS Kitemark on the lock then you’re ok; if you’ve got one without the Kitemark that needs changing,” was the advice he gave after explaining to viewers that locks predating 2007 can be more easily targeted using certain lock breaking techniques.

Why the UAP+ Cylinder is the cylinder to beat burglars 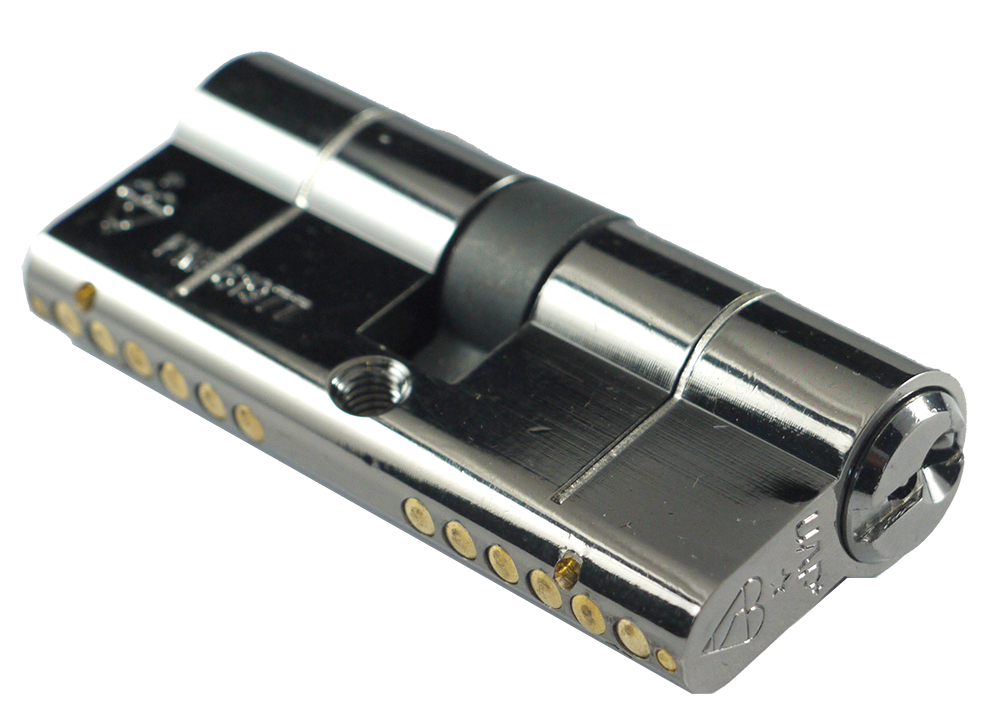 The UAP+ cylinder is the ultimate economical cylinder on the market if you are concerned with maximum security. It has unique anti-bump, anti-drill and anti-pick features, as well as the sacrificial cut lines which help protect against lock snapping.

The UAP+ Euro Cylinder also has a patented anti-bump system, which unlike some cylinders on the market doesn’t use trap pins and means a homeowner will not get locked in their home if the lock is bumped.

We also use hardened anti-drill pins on either side of the cylinder to protect against lock drilling and anti-pick features make it extremely difficult for a lock to be picked by an intruder.

The cylinder has been made in accordance to the British Kitemark Standard, as well as being awarded the Secured by Design approval from the Association of Chief Police Officers.

To find out more about the UAP+ Cylinder or any other products, check out www.tradelocks.co.uk or to see the interview from ITV’s This Morning, visit www.youtube.com/watch?v=vJ9ZJ37p_Io.