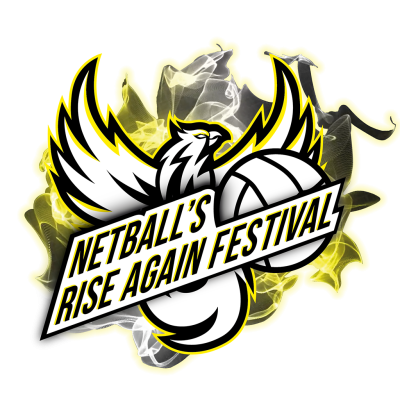 SCROLL DOWN TO ENTER 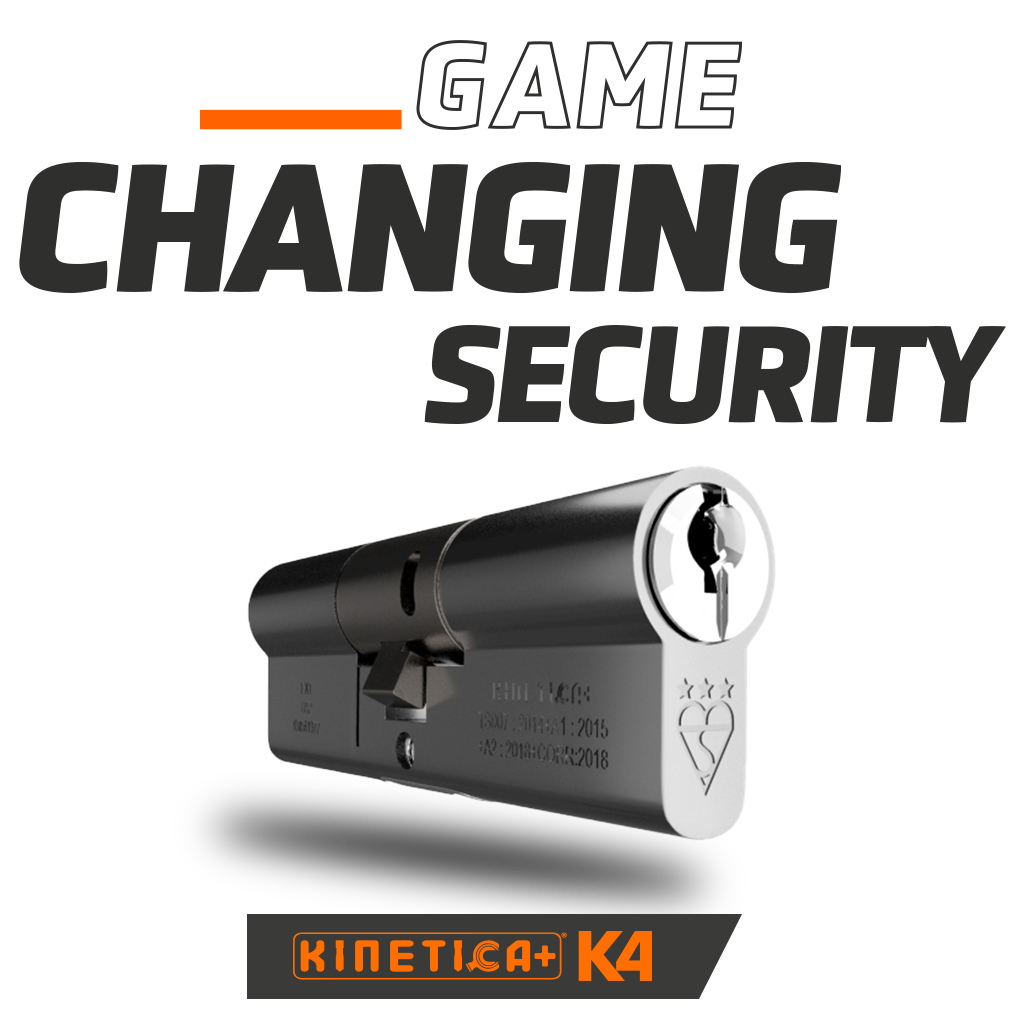 NETBALL'S RISE AGAIN FESTIVAL IS BACK

…and this year it’s BIGGER and better than ever!

Are you a game changer? Hit enter below or scroll down for more details on how to win.

To celebrate our long-standing relationship with Manchester Thunder and the launch of the game changing Fullex Kinetica+ K4 lock, we’ve got some tickets to Netball’s Rise Again Festival and merch to give away!

If you can answer the question below correctly, you could bag yourself one of the following prizes: 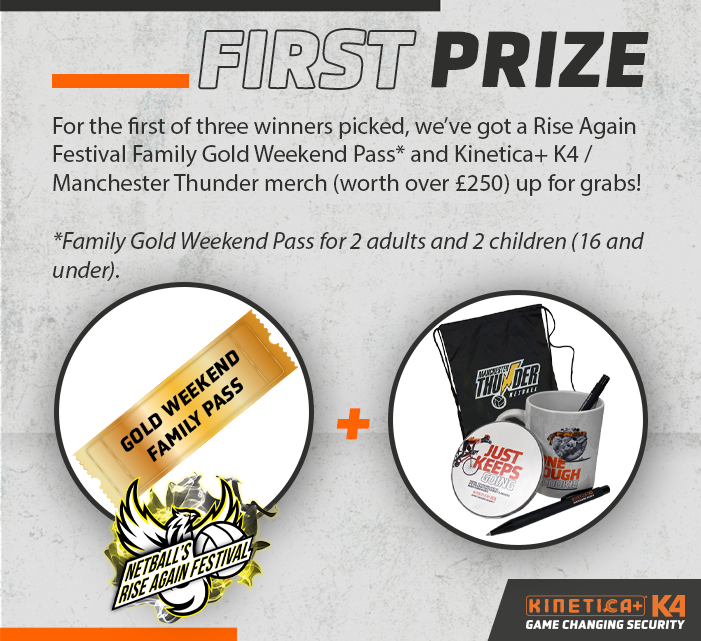 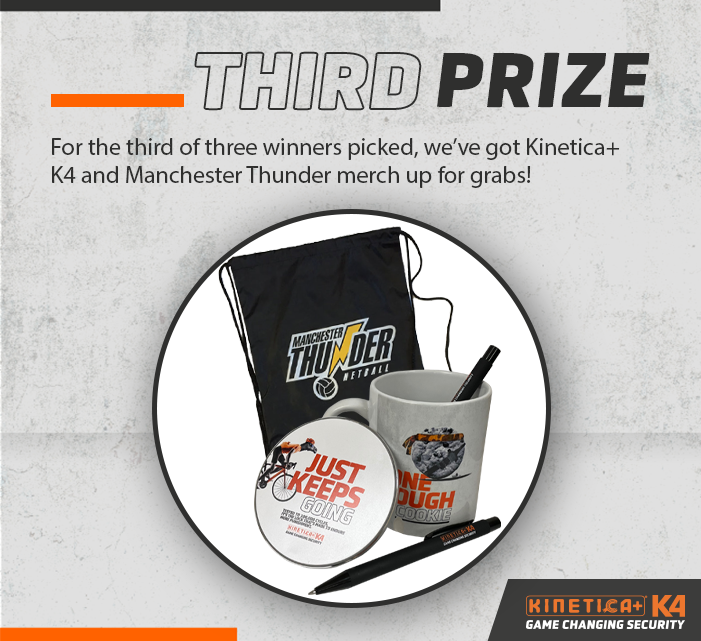 FOR YOUR CHANCE TO WIN TICKETS TO NETBALL'S RISE AGAIN FESTIVAL, SIMPLY ANSWER THE QUESTION BELOW!

The online giveaway is now closed.

Entrants will only be called/contacted if they are selected as a winner.
Please do let us keep in contact so we make sure you don’t miss out.
You can unsubscribe at any time from any email we send you via the unsubscribe link or emailing marketing@uaplimited.com.
For our privacy policy go to to https://uapcorporate.com/preference/.
The UAP Group consists of UAP Limited, Fullex, Intelligent Hardware, Firemongery, Locking Systems and TradeLocks.

Following on from the success of last year, Netball’s Rise Again Festival will be returning to Manchester’s Bell Vue this festive season, on the 11th and 12th December, bigger and better than ever.

Hosted by radio and TV presenter Lindsey Chapman, the festival is in a tournament format, with all 11 Netball Superleague teams plus Knight Men’s from London and Spartans Men’s from Manchester playing 24 games over 2 days. 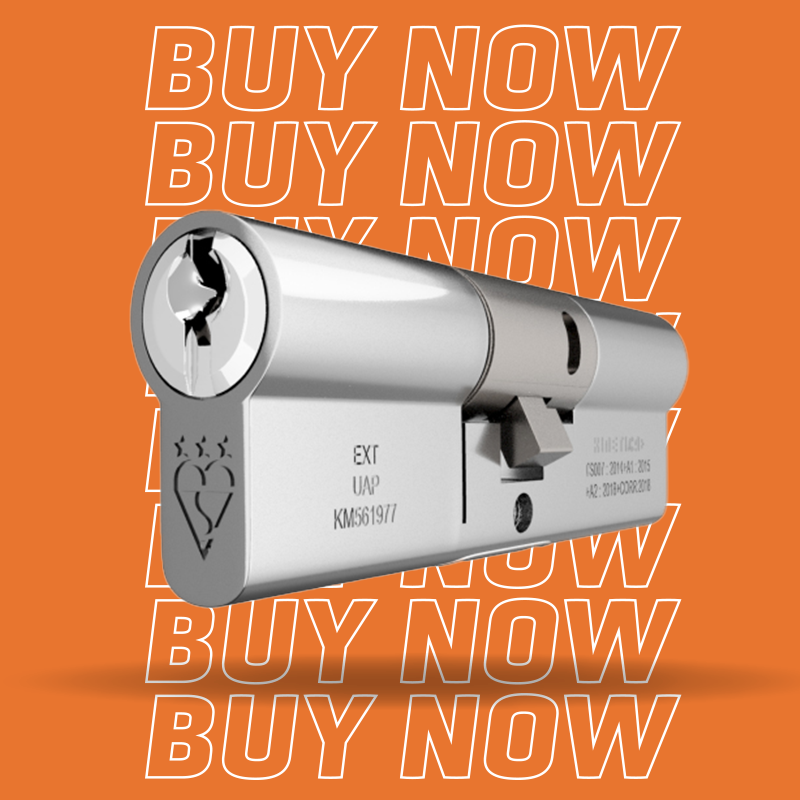 Interested in Kinetica+ K4? Request a call back at a time that suits you and one of our specialist team members will be in touch with everything you need to know.

Thank you for
your enquiry

A member of our team will be in
touch with you shortly to
discuss your requirements.