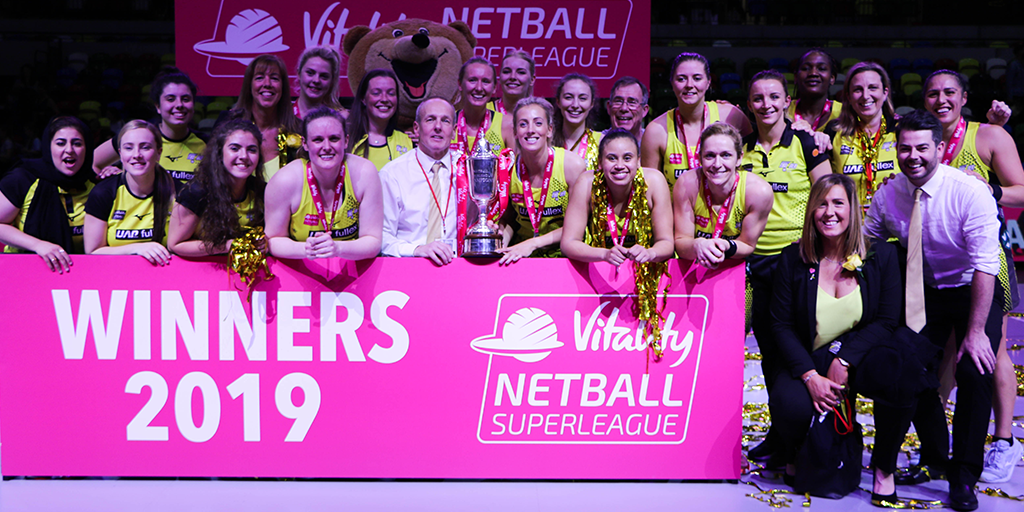 The hardware specialist is a primary partner of the Vitality Netball Superleague franchise for Manchester and North West England under its corporate brand, UAP and product brand, Fullex.

Debbie Hallas, Manchester Thunder managing director, said: “Winning the Vitality Netball Superleague title for the third time is an incredible achievement, especially as it’s been one of the most hotly contested and unpredictable seasons ever.  As our main commercial partners, UAP has been a huge support and played a huge part in the victory. It’s only thanks to the support of companies like theirs who are prepared to invest in our players and coaches that we can perform on court. Thank you to every member of their team and all their customers for backing Thunder, netball and women’s sport.”