We are delighted to announce that UAP’s Chief Financial Officer, Bonnie Hodson, has been nominated by HSBC for the Robert Walters North West Finance Awards in the Finance Director of the Year category!

Bonnie is a Director at UAP having been appointed three years ago, and she has played a very important role in the business’ growth over this time, alongside the rest of the senior leadership team. She has contributed greatly to the platform that UAP have for further international expansion and oversees all aspects of our finances. 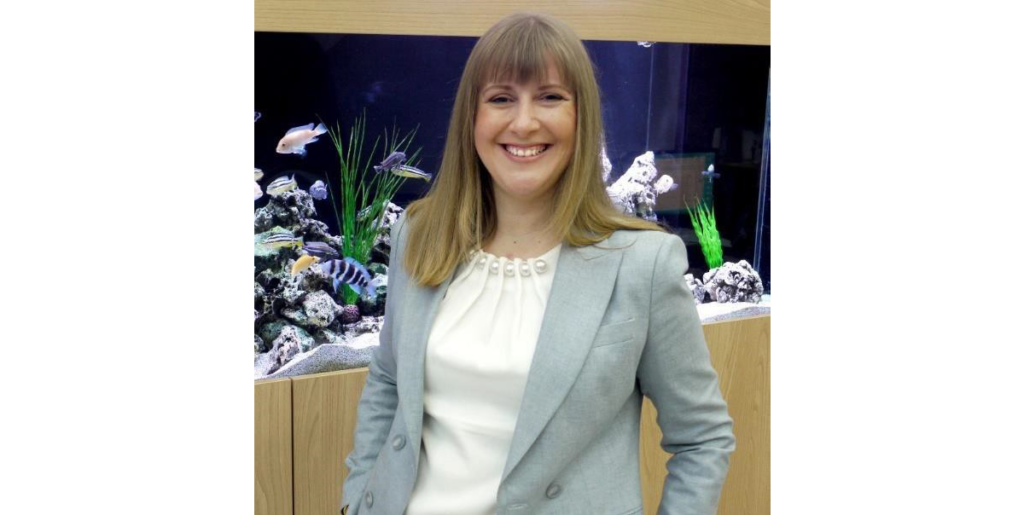 The Finance Awards North West “celebrate the outstanding achievements of businesses and individuals within the North West finance community”. The awards are organised by RSM, ICAEW Manchester, HSBC and Robert Walters to “uncover outstanding talent from across the region”.

Bonnie Hodson has been nominated by the awards as Finance Director of the Year, having demonstrated excellence in her field and a legacy of delivery in financial performance, leadership and management. Last year, Bonnie was made a finalist in the IoD (Institute of Directors) Director of the Year Awards for the North West & Isle of Man – read more about it here.