Latest News The Future of TS008 is Slim

The Future of TS008 is Slim 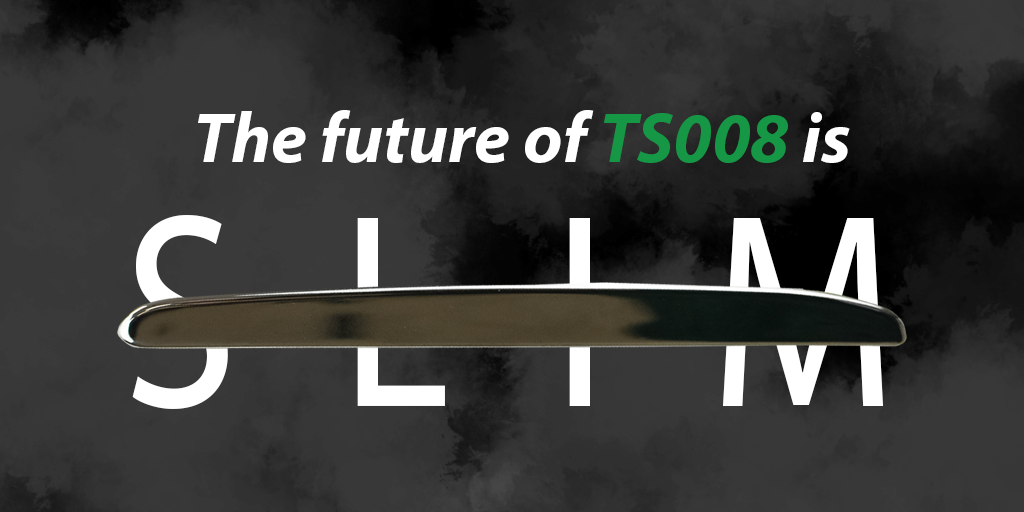 We are pleased to be revolutionising the future of TS008 with the launch of our new, even slimmer TS008 letterplate.

Designed for 44mm – 70mm composite, timber and uPVC doors, The Soterian Slim TS008 letterplate consists of a minimum internal flap projection of only 14mm from the door surface, giving a less intrusive feel to the door and fabricators a powerful new sales opportunity. As the letterplate lies within the straight line from the hinge side of the door handle, it allows the door to open fully without the risk of the letterplate smashing against and causing damage to an interior wall.

Slim but mighty; the new letterplate boasts features that not only set it apart from other TS008 letterplates on the market, but beyond TS008.

One of the key features of the letterplate is its serrated stays, which are foldable to achieve compactness for transit and storage, biased to stay open to aid fitting and prevent thumbturn or handle manipulation by strap or cord.

For additional homeowner peace of mind, the letterplate has no external fixings and comes with outward facing brushes that create an Anti-Vandal feature.

He says: “We have made a number of improvements and greatly simplified fitting. By clever use of folding stays and reshaping them, we have been able to trim its already narrow profile. It now projects a mere 14mm from the door surface, way slimmer than any other TS008 letterplate.

“Better still, the patent-pending features offer security performance that goes beyond the standard’s requirements. Rows of ridges in the stays will make it even more difficult to use flexible strapping or similar to manipulate the internal lock thumb turn to gain entry. Be smart – choose Slim.”

Available in satin silver, satin chrome, chrome, black and white, different finishes are selectable for the internal and external frame.